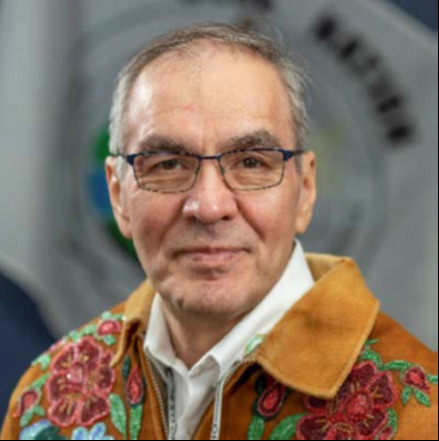 Norman Yak’eula is a private consultant and former Dene National Chief and Assembly of First Nations Regional Chief with the Dene Nation representing and serving 26 Dene communities in the Northwest Territories from 2018 to 2021.

Prior to the Dene Nation, Norman was a member of the Legislative Assembly of the Northwest Territories for three terms from 2003 to 2015 where he represented the Sahtu Electoral District (Norman Wells, Tulita, Fort Good Hope, Deline and Colville Lake) as a regular MLA and held positions as Caucus Chair and Chair, Special Committees. In his third term, Norman was acclaimed and was subsequently appointed as Minister responsible for Transportation and Minister responsible for the Northwest Territories Power Corporation. Norman began his political career at the municipal level as City Councillor for the Yellowknife City Council in the late 80’s and then served as Chief of the Fort Norman (Tulita) Dene Band and Chairman of the Sahtu Tribal Council.

In addition to his political career, Norman was the Chief Land Claims Negotiator for the Tulita Yamoria Secretariat (Tulita, NT) and Chief Negotiator with the Sahtu Dene and Metis Land Claim (Sahtu Region – Deline, NT). In addition, he was also the Community Communication Coordinator for the Doi T’oi Park Corporation (Norman Wells, NT).

A resident of Yellowknife, Norman is a strong advocate of the Canol Trail Project and has coordinated and participated in hikes on the Canol Trail involving Elders and youth over the last two decades.

Our organization is able to affect change in our communities because of donations from people like you.